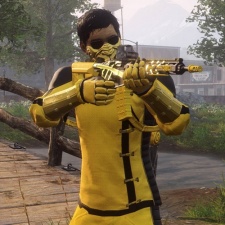 13 developers have lost their jobs at NantG Mobile due to Daybreak Game Company reclaiming development duties.

That's according to Gamasutra, who has spoken to a former employee from the team tasked with working on Z1 Battle Royale. Speaking under anonymity, this developer says that NantG Mobile was actually mostly former developers from Daybreak Game Company.

“This transition is particularly difficult as it almost entirely targeted the developers of H1Z1/Z1BR,” they said

“And while it was not a surprise to any of the team that the product was likely at the end of its profitability, assurances had been made that our jobs were in no way tied to the success or failure of the project.”

After handing back development duties, NantG aims to put its focus back on mobile games.