"No effect on our portfolio", says Stillfront CEO 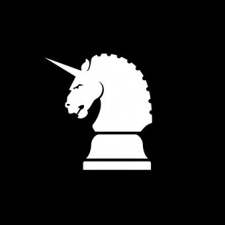 Stillfront-owned mobile developer Kixeye has suffered a round of layoffs affecting 20 members of its staff.

As reported by GamesIndustry.biz, the cuts have come about as a direct result of the Stillfront acquisition. It is unclear what areas of the company have been affected by the job losses.

"During the Autumn we have focused on setting up the 'new' Kixeye operations with focus on the four existing IPs as well as development of new titles. We have trimmed the organization somewhat as a natural step after the split and therefore around 20 persons have left their positions with us," said Stillfront Group CEO Jörgen Larsson.

"This has no effect on our portfolio and the business in general. Kixeye is already up to speed and collaborates with several of the studios in the Group and we are all looking forward to continue to develop existing and new games."

Kixeye was acquired by Stillfront back in June 2019 in a deal worth up to $120 million. As part of the deal, assets related to the development of Kingdom Maker were divested to Global Worldwide, a developer co-founded by Kixeye's former chief marketing officer.

Stillfront hasn't stopped acquiring new companies. In January 2020 it snapped up casual developer Storm8 in a deal worth up to $400 million.

We wish all those affected by the cuts luck in finding new positions.