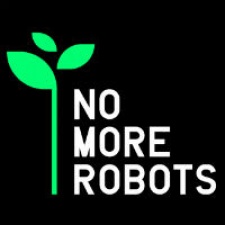 Games publishing firm No More Robots has experienced a strong third year in business as it generated $5 million in revenue.

The impressive figure represents a 250 per cent year-on-year increase, with the company having sold over 350,000 units across both PC and console.

No More Robots has attributed its success to two strong releases in the past year, Yes, Your Grace and Family Man. Furthermore, its older titles – Descenders, Hypnospace Outlaw, Nowhere Prophet, and Not Tonight – continue to perform well. No doubt the company will hope that its upcoming title, TombStar, will bring just as much success.

Incidentally, several of the company's games made it to Xbox Game Pass, which led to increased sales. Microsoft's subscription service will be available on Android devices, via Project xCloud, from next month.

So far, more than three million people have picked up a controller to play No More Robots' games. That number will continue to increase as it brings around half a dozen titles to Nintendo Switch and other consoles over the next year.