"The growth of this space has been incredibly exciting to watch" 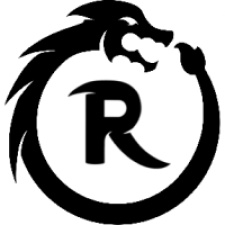 At launch, Ryu's SDK will feature 15 games from a variety of genres.

To differentiate itself from its competitors, the company also will offer in-game chat, detailed match history and a simple invitation feature.

"Especially in the esports competitive category, giving our players new ways to chat and interact is at the core of what we do differently."

Many indie studios benefit from monetised cash tournaments, as explained by Spaceloom CEO Axel Svensson: "monetising with cash tournaments has significantly improved the way our games generate revenue. We no longer need hundreds of thousands of users to generate ad-revenue.

"The cash tournament model saves us development time and makes it easier for an indie studio to succeed in a market dominated by the big guys."

Ryu's biggest competitor Skillz is currently IPO-ing with a value of $3.5 billion.