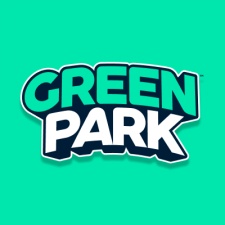 Through this agreement, basketball fans will be able to support their favourite teams and compete against others in a virtual space known as NBA Land. GreenPark has described it as "the metaverse for sports fans."

In the virtual space, fans will be able to complete in-game challenges and kit out their avatar with NBA gear, such as jerseys and hats. The app will be released in Q1 2021.

The future is now

"We believe GreenPark has created something truly unique for NBA fans around the world and are excited to be a part of the platform at launch."

GreenPark vice president of business operations Tony Grillo added: "It's a huge honour to have an organization like the NBA' buy-in' to our vision for the Future of Fandom.

"We're looking forward to collaborating with them on future initiatives and are excited to see how the GreenPark community responds to basketball fandom."

On top of the partnership with the NBA, GreenPark has also secured $14 million via a Series A funding round.

The new funding will go towards development, as GreenPark looks to expand across various sports leagues. Some funds will also go towards global publishing.