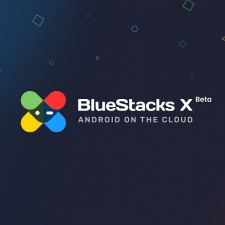 Bluestacks X will offer free streaming of Android mobile games across multiple platforms and devices, including MacOS and Linux.

Bluestacks X has launched as a beta, and currently offers a library of over 200 games, with new games added weekly.

Currently, Bluestacks X offers a free subscription tier with pre-roll adverts and will offer a premium tier in the future. The price for the premium tier is yet to be determined.

In 2019, Bluestacks first explored bringing Android games to other platforms by allowing developers to release their titles on PC platforms Steam and Discord.

The hybrid cloud tech offloads part of the compute and graphics rendering to local devices which reduces cloud cost, thus providing a free service. Because of this, not all of the data has to be streamed or computed on the cloud.

BlueStacks X can also be used by BlueStacks App Player users, and it is available in 14 countries.