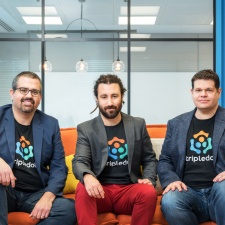 Tripledot Studios have ranked third in FEBE’s The Growth 100, an annual list of the highest growing companies in the UK.

Tripledot was celebrated for its two-year CAPR of 340.19 per cent, and latest sales listed as over 72 million. The company is the only mobile app developer on the list.

"The leadership of Tripledot is singular; they have built an operation that has been scaling up rapidly while keeping its commitment to quality and a great company culture that knows how to attract and retain the best talents in gaming."