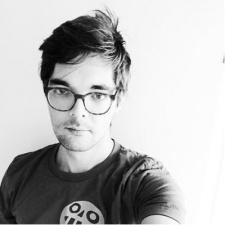 At Pocket Gamer Connects Helsinki 2016, Folmer Kelly, CEO of Sets and Settings, gave a talk on how to make it as an indie without the need for mega-successes.

"You probably don't know my games, and I make a pretty good living," began Kelly, saying that you don't need to spend millions on marketing to compete on the App Store and make money.

"People tend not to believe there is no middle ground", he continued, saying that some people don't understand that not every game is either a major hit or an abject failure.

The reason behind this is because "people want to hear about the huge successes" - not the games that only do okay.