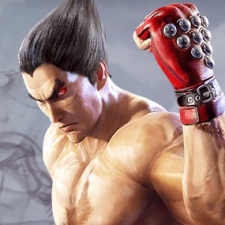 The majority of staff at Bandai Namco Vancouver have been laid following the studio's closure today.

The Japanese company’s Vancouver office was responsible for Tekken Mobile and had previously developed Tap My Katamari, Pac-Man Bounce and Pac-Man 256.

I’m sad to announce that as of today Bandai Namco Studios Vancouver will be shutting down. I want to thank everyone who came with us on this journey. We shipped some awesome experiences together. Thank you to all the fans who supported our games and our studio #gamedev

Down to the bone

In a later reply to the thread Nguyen said that while most of the studio's employees have been laid off, a “small, skeleton crew” is remaining on to continue work on Tekken Mobile. He added he was unsure of future plans for the title.