"You were the one who brought the discipline and structure to this whole operation that allowed us to grow," said fellow co-founder van Dreunen 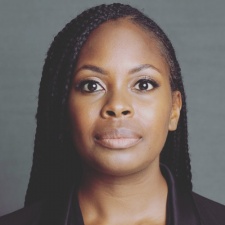 One of the founders of New York-based research firm SuperData is departing the company.

Janelle Benjamin is stepping down from her role as general manager, according to fellow co-founder Joost van Dreunen's newsletter.

She helped set up the company in September 2010, serving as its chief operating officer until its acquisition in September 2018 by research giant Nielsen. At that point, she became the firm's GM.