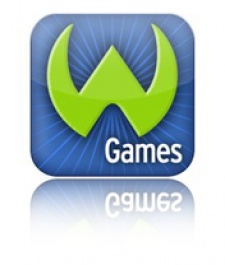 "The industry is focusing more and more on hunting - or monetising - whales. We need to focus on the 99 percent," said Mike Peronto, CEO of Wild Tangent at Casual Connect Seattle 2012.

The problem, he argued is that advertising has become the red-headed stepchild of the gaming industry.

Meanwhile, the internet and gaming has failed to take any of the massive amount of cash spent on brand advertising, notably on TV.

"Why is that? We've raised transactional advertising to an art form," Peronto said.

"App stores are a goddam awful form of distribution. We're using [CPI] advertising as a patch for inefficient distribution."

"Games are the single most strategic form of media on the internet. We are made for brand advertising," Peronto continued.

"Just in mobile, there's a $20 billion problem that we can solve."

His point is that game developers haven't made their content accessible to big consumer brands, instead getting bogged down in low quality banner ads for companies and services that few consumers know about and even fewer care about.

He went on to give some advice about how to change the situation.