Facebook Ads deliver the highest ROI across both Android and iOS

Singular indexes the top advertisers in terms of return on investment 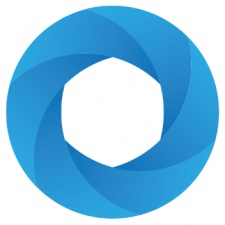 Facebook has been ranked the top advertiser for return on investment on both Android and iOS.

This is according to mobile marketing platform Singular, which studied the 30-day ROI over 1,000 advertisers across more than 1,500 apps to collect data for its ROI Index for 2016.

Google AdWords was the previous top advertiser on Android in the first half of 2016. It finished 2016 in second place behind Facebook, but ahead of AppLovin.

The top three spots for advertising on iOS were taken up by Facebook, AdColony and Vungle. Apple's own search ads placed 10th on the platform.

Singular broke out the Search Ads figures in particular, saying that it managed a 3.34% conversion rate. Its figures placed it 7th on the ROI index in the second half of 2016.