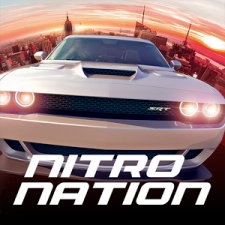 Users are said to hail from 230 countries, and have bought over 14 million cars in the game.

Players have also racked up 256 million game sessions, totalling around 60 million hours of gameplay, and driven more than 553 million miles.

The developer claims that this would surpass a drag race from the sun to Jupiter, which is only 484 million miles.

To mark the occasion, the studio doubled in-game prizes on April 3rd, held a special car introduction event for the limited release of the BMW M4 GTS and offered bonuses for IAPs and crates.