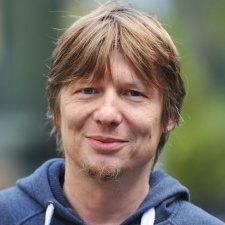 Revealing the news during Unite Berlin 2018, studio CEO Marek Rabas said it “only took two days to get Shadowgun Legends working on Switch”. The title was developed using the Unity game engine.

It marks the company’s first release on Nintendo hardware and debut launch on any of the big three home console platform holders.

Madfinger It has previously ported the original Shadowgun to microconsole Ouya.

Shadowgun Legends, available on iOS and Google Play, is also set to get more co-op action.

Rabas said the developer’s goal was to now create a “full online experience”. To that end, it is bringing a cooperative mode to 200 single-player levels.

Unite Berlin 2018 hosted a number of key announcements, including Unity’s new partnership with Google Cloud and the introduction of nested prefabs to the engine.