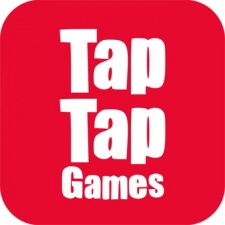 Tap Tap Games is Huuuge’s attempt to break into the broader casual market. The company stated that the new brand is part of its mission to become ‘the global leader in real-time free-to-play casual gaming’.

According to a blog post Tap Tap Games is specifically looking at  one-finger experiences that are ‘deceptively difficult to master’.

The Polish company is currently looking for casual games developers to partner with for Tap Tap Games, calling for submissions on its site. Last year, the firm raised $50 million to develop and market new titles.

The move is likely a response to the rise in popularity of hyper-casual games on the mobile market and success of companies such as Voodoo and Ketchapp. The former recently raised $200 million while the latter was acquired by Ubisoft.

With in-game advertising bringing in more revenues for developers and these experiences generating hefty download figures, a number of companies have been trying to break into the space.