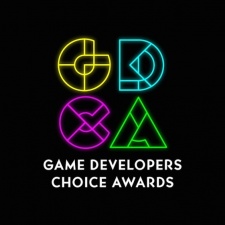 The romantic storytelling title from Mountains had a night to remember picking up the award for Best Debut, before going on to win multiple awards at the IMGAs that the same night.

Nintendo walked away with the Innovation Award for its work on Nintendo Labo, while Sony Santa Monica’s God of War won Game of the Year.

Former creative director at Naughty Dog, Amy Hennig received the Lifetime Achievement Award for her contributions to the games industry.

Held in San Francisco, California, the 19th annual GDC Awards was voted by members of the industry and was hosted by Double Fine’s Tim Schafer.

Into the Breach - Subset Games

We recently spoke with Florence composer Kevin Penkin on how to get a job creating music for games.