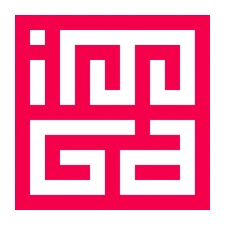 The winners for the International Mobile Gaming Awards 2019 have been revealed, with interactive story Florence claiming the top prize of the occasion.

Florence, from Australian studio Mountains had a strong night not only taking home the Grand Prix award but also taking home Best Meaningful Play and Excellence in storytelling.

The IMGAs were picked from a shortlist of 153 nominees with a jury selecting 15 overall winners, while the 16th winner was chosen from the public. In total 800 submissions were made when nominations began.

Thousands of votes were cast for the People’s Choice Award with Russian developer Mytona coming out on top for Cooking Diary Restaurant Game.

"I'd like to thank our jury, for all their hard work," said IMGA founder Maarten Noyons.

Excellence in Visual Art and Design

Pocket Gamer hosted its own set of awards in January, with Fortnite from Epic Games winning Game of the Year while Florence took home Best Storytelling.