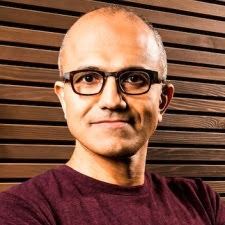 That's according to the Microsoft's financial report for the three months ending June 30th, 2019, in which the company revealed that the online platform boasted 65 million monthly active users, a rise on the 63 million reported during the company's last round of financials.

This is an all-time high for Xbox Live, likely driven by the company's E3 showcase which gave consumers ample reason to sign up to the online platform.

Overall, games revenue dropped, however. The firm made $2.053 billion for the last financial quarter, a decline of 10 per cent on the $2,286 billion made during the same period the year before and a 13 per cent dip compared to the $2.363 billion Microsoft reported for the three months ending March 31st, 2019.