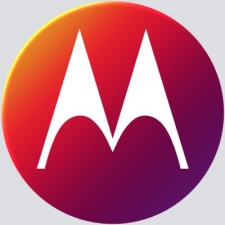 According to CNET, Invites - stating “you’re going to flip” - have been sent out by the company for an event in Los Angeles California on November 13th.

The invitation came with a save the date GIF - a device folding and unfolding - displaying "an original unlike any other."

The American telecoms company has claimed the event will feature the “highly anticipated return of a reinvented icon.”

On top of this, the invitation is said to mention the inclusion of special guests, musical performers and “a journey through immersive experiences.”

A source previously confirmed to CNET that rumours were true, and a new foldable phone would be launched by Motorola.

Reportedly, Motorola was initially aiming for a summer release for its new mobile device. However, the phone has been pushed back to the tail end of 2019.

It will follow the launch of Samsung’s new Galaxy fold which became available in the US in September. The rumoured price tag is set to be $1,500.

Motorola smartphone shipments up, but losses hit $86 million in Q1 2012