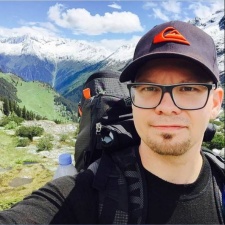 He started by looking at what the game team needs from live ops analytics, stating that data provided needs to be timely and correct, accounting for fraudulent players especially - as Hynninen put it, you don't want your marketing and finance teams making decisions based on faulty data.

You can also simulate data for the design team, allowing you to set a benchmark for a new feature that you can compare against when the feature actually goes live, though simulated data can also be used for progression analysis and more.

Hynninen also suggested using player feedback to reduce the number of iterations designers need to make, such as tracking the win rate of certain heroes in a game and seeing which change when changes are made to them.

He also looked at price point bias, and recommended designing around biases and leaning on preferences - for example, in Japan, four and nine are considered unlucky numbers, so a 490 yen price point performed worse in the country compared to others.