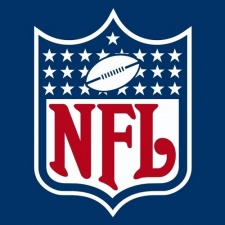 The new deal secures the right for 2K to use names, numbers, images, and likenesses for more than 2,000 NFL stars. Currently, the company has multiple American football games in development, with them set to begin being released in 2021. A new partnership between 2K Games and the NFL was first announced back in March.

"The label makes some of the best sports video games in the world, and we look forward to working with 2K, our players and OneTeam on future projects."

However, all titles by the Take Two-owned company will be non-simulation as the rights to simulation titles belong to Electronic Arts until 2026.

"We're thrilled to be working with the NFLPA and OneTeam to bring the biggest and best stars in football to the games we're working on. We want to give fans experiences that are authentic, memorable and fun, and having a roster of real-life sports heroes through the Players Association and OneTeam is a huge part of delivering on that promise," said 2K president David Ismailer.