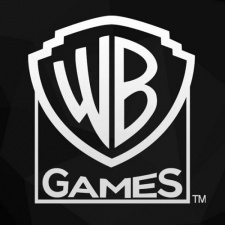 US publishing giant Electronic Arts has discussed its mergers and acquisition strategy following news that it might be interested in buying Warner Bros' games arm.

Speaking to investors – as reported by Seeking Alpha – CFO Blake Jorgeson fielded a question about the company's M&A plans from Sanford C Bernstein's Todd Juenger, with the EA finance boss saying that it's common for people to reach out to discuss selling their company.

EA is reportedly one of many games giants interested in buying Warner Bros Interactive Entertainment, alongside the likes of Activision Blizzard, Take-Two and Microsoft's Xbox division.

"It is very rare that we don't get a chance to look at anything that's up for sale," Jorgensen said.

"I can't comment on any specific acquisition other than what you've seen in the past where we've done the best is where we have long-term relationships with people. And we're really trying to buy great talent versus games. Respawn is a classic example where we were able to bring them into the fold, give them incredible support and it was all driven by the fact that they had incredible talent."