Outfit has invested in the likes of Discord so far 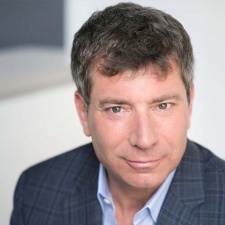 The firm has invested in the likes of communications app Discord, as well as Frost Giant, a new studio founded by veterans of Blizzard. There's no word on where Griffin Gaming Partners has raised this new round of cash from, but the firm says that it has been earmarked for games businesses of all stages.

"GGP recognises these opportunities and remains laser-focused on investing in companies that are serving the three billion gamers worldwide."

MD Phil Sanderson added: “In the last few years, we’ve seen such remarkable innovations in gaming which ultimately expands and diversifies the gaming audiences. The opportunities to support innovative entrepreneurs in gaming have never been better.”