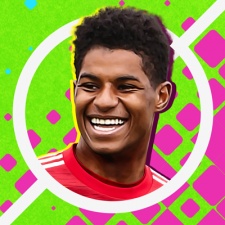 The open beta test will run on Android devices, with Pitch Clash Beta being available until April 20th, 2021.

Moreover, there will be more than 10,000 licensed player cards for players to collect.

The game has been designed to be a quick pick up and go experience, with simple to use controls.

It will feature player-versus-player action, allowing players to not only compete against friends but other users worldwide.

"Choose your Player Cards well and enjoy the thrill of playing against friends and rivals from around the world," reads the game description.

"Make quick tactical decisions to outmanoeuvre your opponents and guide your squad to victory."

You can download the game via Google Play Store.