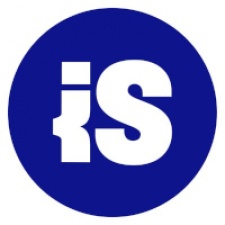 24 per cent of zoomers in the study support the option to pay a one-time fee to remove ads, indicating the importance of diverse monetisation streams to appeal to the greatest number of users.

70 per cent of gamers surveyed reported downloading apps after seeing mobile ads for them, with the majority of mobile gamers having 20 or more apps installed on their devices. However, between 39 and 50 per cent only use five to ten apps daily.

Consumers rate video ads, interactive ads, and app store ads as the most helpful when it comes to app discovery, showcasing again that app selection and placement is key to user acquisition.

32 per cent of gamers preferred app store ads, such as Apple search ads (ASA), while 21 per cent of non-gaming audiences favoured a combination of video ads and promotions.

Yesterday, we reported that ASA has seen a 5 per cent increase in share of wallet over the past year. Following a battle between ironSource, Unity, and Applovin, ironSource and Unity recently confirmed that their planned merger is moving forward.