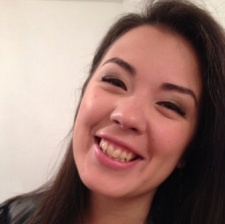 As part of Pocket Gamer Connects Helsinki 2016, Sabrina Carmona, a producer at King, gave an overview on the growing Latin America market, or LATAM for short.

She first identified the largest markets in the LATAM region, with Argentina, Brazil, Chile, Colombia, Mexico, and Peru all listed as the countries where people play games the most.

A lot of players, a lot of cash

In fact, LATAM has 367.6 million people with access to the internet, and the region generated $4.1 billion from gaming revenue alone.

Carmona then identified certain keywords important to the region, including "payment methods", saying: "if you only go with a credit card, you're leaving a huge part of the population out - you're not even giving them the chance to spend money".

10 videos that teach you about the global mobile gaming markets