Taking over as Chief Legal Officer at the startup tech firm 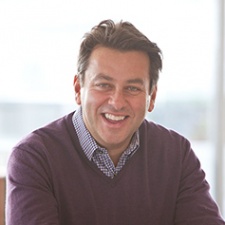 Miller announced the move in a post on his LinkedIn page. He previously served at Candy Crush Saga outfit King as its Chief Legal Officer and Corporate Secretary for five years.

He was also a Board Director at Ukie for almost two years but has apparently left this role as well. Previous roles also include Skype, eBay and LivingSocial.

Improbable is the developer behind SpatialOS, a platform designed for massive persistent game worlds. It is currently only available on PC, but has plans to come to mobile in the future.

King continues to see huge success in the industry five years after launching megahit Candy Crush Saga. It accounted for almost 25% of Activision Blizzard's sales in 2016.