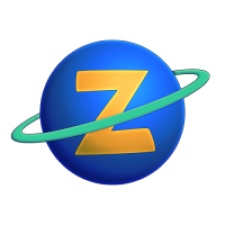 He has further triple-A experience through his work as the world designer for Saints Row, and as the level designer for Red Faction.

"We are incredibly excited and honoured to be able to benefit from his talent and experience. He is a great addition to our growing team, and we will lean on his wealth of experience and insight. Everyone at the company is proud to welcome him on board the Zelgor mothership."