Improbable welcomes Chris Enock as its new head of publishing

He was the vice president of publishing at Riot 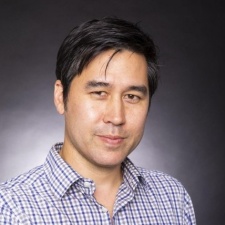 Enock was with the League of Legends creator for 11 years, and in that time, he held a variety of roles at the California-based company. In 2009, he joined as managing director, a position he held for three years before moving on to be the co-lead for League of Legends. Enock became the vice president of publishing in 2016, and he held the role until his departure from the company.

He also worked for another major games company, Activision Blizzard. Enock became an associate brand manager for the American firm in 2006, before becoming a global brand manager.

During his time at Riot, Enock helped to build and lead the publishing team behind the company's mobile title, Legends of Runeterra. As the head of publishing for Improbable, Enock will be responsible for ensuring that all games developed by the company's studios reach their audience.