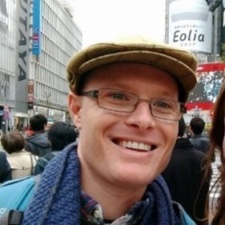 Sparkuhl brings over a decade of games industry experience to the new role including work as a quality assurance analyst and later a game designer for World of Warcraft, which included quest and narrative design, world spawning, lore development, and cutscene and event scripting.

During his tenure at Blizzard, Sparkuhl later took on the role of senior game designer for a "major, unannounced mobile project", which, judging from his experience working with the franchise, may have been the recently announced World of Warcraft mobile version.

In the new role at Amazon, Sparkuhl confirmed via LinkedIn that he will be based at Amazon Games’ San Diego office and will be focusing on the development of an unannounced mobile project.

Last month, Amazon launched its cloud gaming subscription service Luna in the US to bring console-quality games to iOS and Android devices, as well as PCs and other Amazon products.