A new study examines the mid-core, casino, and casual markets 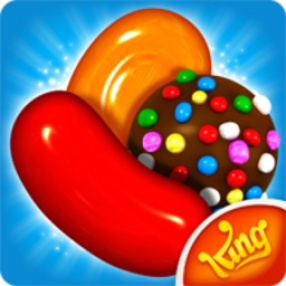 The mobile gaming industry is growing from strength to strength, being the most popular gaming platform worldwide. A new report from Apptica has examined the industry to identify the best performers of the quarter on both Android and iOS platforms across the mid-core, casual, and casino genres. Their report focuses on the top grossing charts of 37 countries from April 1 through to June 30.

Mid-core games experienced a particularly strong quarter, being reported as the highest-grossing genre of those surveyed on both iOS and Android platforms.

However, King was identified as the highest-grossing publisher, with $264 million earned this quarter, followed by Lilith ($254.6 million) and Playrix ($182.8 million.)