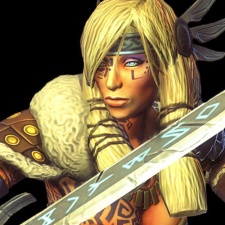 Smite didn't establish itself as a leading MOBA and eSports PC game overnight.

But now it sits alongside DoTA 2 and League of Legends, offers multi-million dollar tournament prizes, and is about to enter new territory with an Xbox One release.

An encourgaing thought, then, for those developers attempting to make the genre take off on mobile - most notably with Vainglory and Fates Forever - to no avail.

"Even more so than traditional sports, I would say.”

As such, he laid out several points of advice for developers intending to enter the eSports space, based upon his personal experience of developing and growing Smite.