Cover your ears or be lead to your death 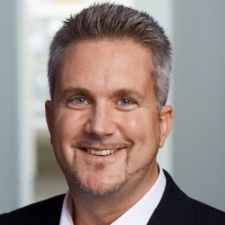 At Casual Connect Europe 2016, Carsten van Husen, former CEO of GameForge, gave a talk on the "sirens" of a saturated market, and why you should avoid "fashionable hypes".

He started by talking about the current state of the Western market, saying that both North America and EMEA are the slowest growing markets, and consolidation is becoming more frequently as the market saturates.

He then moved on to the "megatrends" that promise growth, looking initially at mobile, which promises growth because of the ubiquity of smartphones and projected increases in spending on mobile games.

The big get bigger

However, Husen claimed that, in reality, "everyone knows there's a 5-digit number of apps added to the App Store every month", with a growing number of publishers, making it harder to get noticed and make money.

The market is also increasingly hard to tap into, because the variety of users is so vastly different that it's hard to pin down what audience to target and if they'll actually work.

A shot in the dark

When it comes to VR, Husen said it is a "shot in the dark", as despite expectations of the market growing, amplified by big names backing the technology, the initial consumer base will not be there because of the high price point to entry.

Instead, Husen recommends more traditional routes, such as "investing in your portfolio", as older games are still capable of attracting an audience, as well as entering in the eSports space.