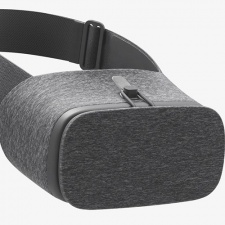 Google has revealed that its Daydream View headsets will be made available at retail on November 10th.

The headset requires a Daydream-ready Android device. Google is pushing its own recently released Pixel phone for that purpose, though other Android phones are expected to support Daydream VR in future.

The new headset comes with a motion-controlled remote to operate the Daydream and play games with. It also supports head-tracking to bring its 360-degree worlds to life.

50 companies are set to bring apps and games to the device by the end of the year. Launch titles include EA's Need For Speed: No Limits VR and Resolution Games' Wonderglade.