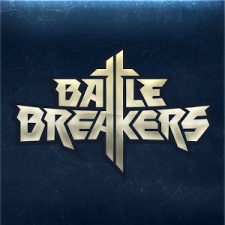 Unveiled during the Google Keynote at GDC 2017, the Unreal Engine 4-powered title is being developed by Infinity Blade studio Chair Entertainment.

The tactical role-playing game is free-to-play and will include cross-play between mobile devices and PC.

They came from outer space

The game sees players defending their kingdom from an invasion by monsters from space. Users must assemble a team of warriors, which includes ninjas, mages, robots and dinosaurs, and fight back against the aliens.

Pre-registrations for the game have now begun on Google Play. Those who register early will receive an exclusive character when the game launches.