Tremor Video DSP will operate as independent division of Taptica 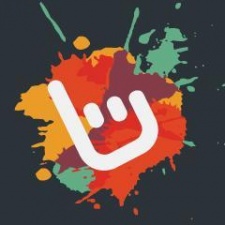 Taptica said the deal would boost its presence in the US digital advertising market.

Tremor Video DSP will now operate as an independent division of Taptica and will be led by Tremor’s former President of Buyer Platforms Lauren Wiener.

Taptica Video’s other operations will remain a separate business.

“Additionally, Taptica has found itself perfectly positioned both geographically and culturally to bridge the East and West, and our extensive business relationships in the APAC region and beyond will allow us to grow Tremor Video DSP globally."

RBC Capital Markets acted as financial advisor for the deal, while Cooley LLP acted as legal advisor to Tremor Video.

It's been a busy year so far for Taptica. In February it announced it was opening a new office in London while in July it bought Japanese marketing firm Adinnovation for an undisclosed sum.