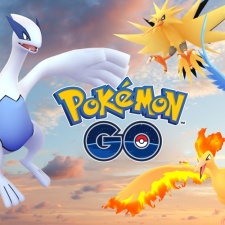 That’s according to mobile data firm Sensor Tower, which claims the figure represents a 35 per cent increase on 2017 sales.

On average Pokemon Go is thought to have made around $2.2 million a day.

The game proved most popular with US players in 2018, a userbase that represented 33 per cent ($262m) of all gross revenue. Japanese players meanwhile made up 30 per cent of sales ($239 million).

It should be noted that use of IAPs isn't the only way Niantic makes money from the game. In the past the company has brought in revenue from sponsored locations in the game, while it also runs its own ticketed real-world events.