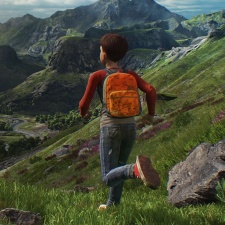 Epic Games has opened up a new $100 million funding initiative for creators.

Applicants can have projects developed for any platform, any store and any engine - using Epic’s tech, store or services isn’t a requirement.

The funding is open to games developers, media and entertainment creators, enterprise professionals, students, educators and tools developers. Between $5,000 and $500,000 will be awarded to successful applicants.

It comes as the company’s previous $5 million Unreal Dev Grants initiative came to an end this week after launching in 2015.

“At Epic we succeed when developers succeed,” said Sweeney.

“With Epic MegaGrants we’re reinvesting in all areas of the Unreal Engine development community and also committing to accelerate the open sourcing of content, tools, and knowledge.”

You can find more information about the grants and how to apply on the Epic website.