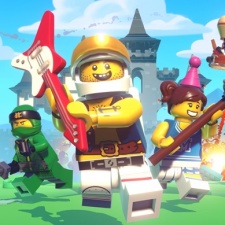 The service, revealed during Apple's Special Event press conference today, is set to launch in autumn 2019 in over 150 countries and regions. It will feature new and exclusive games developed for the platform, and will feature no ads or additional in-app purchases.

More than 100 games will be available at launch, with more games to be added in future. No pricing details have been revealed as of yet.

On top of this, during the keynote logos from other development partners were also revealed, including Platinum Games, Konami, Devolver Digital, Gameloft, Disney, Revolution Software and more.

Update: Ustwo has revealed it's working on a brand new game exclusively for Apple Arcade called Repair. More details will be revealed later this year.

Apple Arcade and subscriptions will be a big topic of conversation at Pocket Gamer Connects Seattle 2019 on May 13th to 14th.