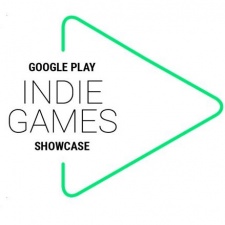 Held in Saatchi Gallery in London, the final event saw 20 finalists fly in from 10 countries to showcase their games to industry personnel and press.

After the first round, nominees were whittled down to the top 10 where developers then pitched to a jury before the three winners were finally selected.

You can check out the full list of finalists right here.