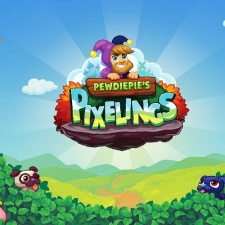 Founded in 2014, Outerminds is an indie video game studio that often works closely with influencers.

Pixelings will be the third game the developer has collaborated with Kjellberg on.

The free-to-play mobile creature-collecting/strategy game takes place after the influencer’s first game, Legend of the Brofist.

Here players must unravel a mystery concerning Pixeland. Together with PewDiePie, users must defeat the threatening invader to restore order.

Voice acting has been provided by Kjellberg, while the soundtrack has been mixed by RushJet1.

Those interested in playing Pixelings can pre-register for the game.