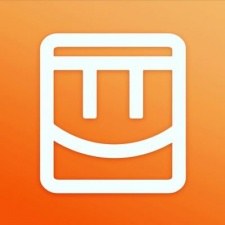 Online social platform Rec Room has secured a $100 million investment at a company valuation of $1.25 billion.

Since its inception in 2016, Rec Room has attracted 15 million users.

However, perhaps what is most impressive is the 566 per cent increase in revenue it has experienced in the past year.

It would be fair to assume that the ongoing pandemic may have played a part in the increased popularity the social platform has seen.

"We think that Rec Room can become an enduring large business that fuses games and social. We think this can be one of those things that really impacts culture.

"We think it can be one of the biggest games in the world. And so we really want to invest in that future."

The potential for such platforms is huge, as demonstrated with Roblox's recent public offering at a company valuation of $29.5 million.