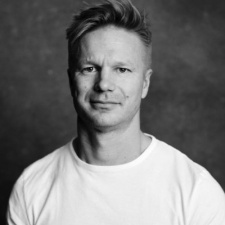 Germany-based Soba has announced the raising of $13.6 million in a seed round that will be used to bolster its Web3 user-generated content platform.

The round was led by Lightspeed Ventures with other investing partners coming from FTX, Cherry, and P9. Angel investors from the gaming and crypto spaces were also involved.

An open-world games platform that has now launched its closed alpha, Soba aims to be a place where any user can build games for mobile and PC. It's no-code platform offers multiplayer and a create-to-earn economy.

Soba co-founder and CEO Juha Paananen noted how many people play games worldwide, compared to the small number of developers. The goal is to inspire more gamers to become creators. "We want there to be more creators than just consumers," he said.

A product manager, game designer, engineers and interns are currently being sought by Soba as the company continues to make hires.

CloudFeather Games recently announced a Lumikai-led Seed Round wherein $1.25 million was raised, so that the company may make key hires and scale its outreach.

"Our investment in the Berlin-based company is also another example of our increased commitment to the European market."

At the start of the month, Axie Infinity developer Sky Mavis unveiled the first projects of its Builders Program, designed so that players can monetise their own creations.