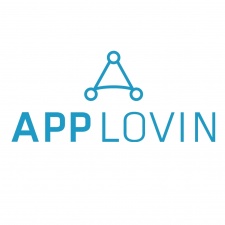 AppLovin has filed for an IPO on the NASDAQ at a company valuation of $30 billion.

As reported by Investgame, it is expected that the company will raise $2.1 billion through the sale of 25 million Class A stock shares.

Per Class A stock, which is being sold to the public, one vote is granted for each share. The shares will be sold in the range $75-to-$85.

Overall, they will control more than 50 per cent of the company.

The IPO itself is reported to be managed by Morgan Stanely.

Last month, the mobile marketing specialist snapped up app tracking platform Adjust in a deal worth up to $1 billion.

Adjust is just the latest in a line of deals made by AppLovin. In 2020, the company invested in Redemption Games and acquired Game of War developer Machine Zone.