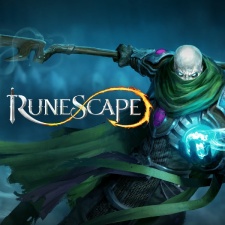 The game marks the full cross-platform expansion of the 20-year old franchise across mobile and PC. Players who subscribe on mobile can now play the full game on the desktop version and vice-versa.

In terms of the mobile release, over 1.8 million mobile gamers pre-registered for the launch and to celebrate the mobile launch, new players can claim a free 7-day trial.

"We believe in taking our living games to wherever our players want them and, with the mobile editions offering cross-platform play with PC, players can now continue their adventures when they’re away from their desktop screens," commented Jagex CEO Phil Mansell.

"The arrival of RuneScape on mobile is testament to our commitment to the continued growth of both titles as multi-platform living games.”

Old School RuneScape was released on mobile in 2018 and has been installed more than 13 million times to date.