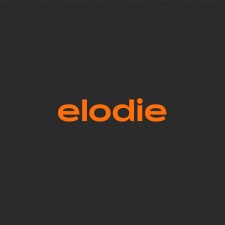 The funding round was co-led by Galaxy Interactive and Andreessen Horowitz (a16z) and included angel investors. In addition to the funding, Sam Englebardt and Jonathan Lai will join the board at Elodie Games.

Elodie was founded in 2019 by David Banks and Christina Norman with a focus on developing cross-platform games, including mobile.

The studio was publicly revealed in February 2020 revealing it had raised $5 million in seed funding from Andreessen Horowitz and 1Up Ventures.

Both Banks and Norman previously worked at Riot Games, leading and contributing to the development of several titles, including League of Legends and its mobile counterpart LoL: Wild Rift.

Elodie will use the funding raised to "sustainably" accelerate development and expand its workforce which currently stands at 30 employees.

The studio’s unannounced first game is currently in development and in a testing pre-alpha stage.

"As development continues, we wanted to raise capital to facilitate planned growth while
maintaining our spirit, our mission, and our independence, which we have done," said Elodie co-founder Christina Norman.

"We were (and are) very fortunate to have found people who share our belief in and excitement for bringing better and deeper social co-op gaming experiences to the world.

"To reach our worldwide audience faster, we will use this funding to sustainably accelerate
development within a healthy and inclusive work environment."