Starting with a bang 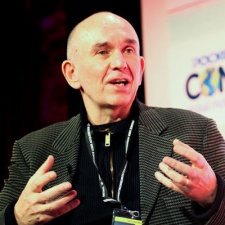 Two days, and over 1,100 attendees from 45 countries, Pocket Gamer Connects London 2015 was our biggest conference to-date and a great way to start 2015.

With 161 speakers, 85 sessions and eight fast-fire PechaKucha 20x20s squeezed into seven tracks covering subjects from education and investment to indie survival, acquisition, rentention and monetisation, not to forget global publishing trends in China, Japan, Korea, India and southeast Asia, there was a lot of information flying through the air.

So let the PocketGamer.biz team condense down their key findings for you.

And hopefully also see you in Bangalore, San Francisco or Helsinki later in 2015.