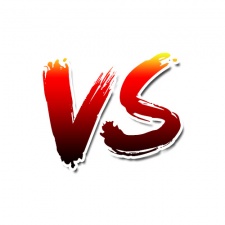 With movement restrictions impacting many millions of people globally, the time spent on screen-based entertainment is increasing.

This chronologically-ordered list is an attempt to keep tabs on stories reflecting such behaviour so game developers can better understand how different platforms and titles are performing.

Hopefully it will also be useful for consumers as various games and game services become more accessible in terms of pricing.

GungHo Online has pushed back the release of its Switch-bound arena brawler Ninjala to 24 June due to development delays caused by Covid-19 isolation.