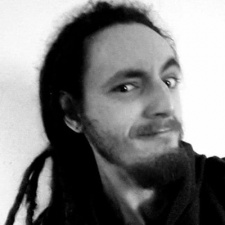 The British eSports Association has revealed its first 23 advisers across a range of games including mobile MOBA Vainglory.

14-year-old professional Vainglory player Benedict "MrKcool" Ward has been tapped as an adviser on the game. His father, Andrew Ward, will also be offering his perspective on the eSports scene.

Ward will be joined by Josh "Citrus Empire" Leighton-Laing, a content creator and freelance graphic designer in the Vainglory community. He has developed strong ties with Super Evil Megacorp since becoming involved in the game in 2015.

The association is also looking to hear from people involved in the Clash Royale eSports scene in the UK. Those who feel they can offer advice and information can get in touch via the British eSports Association website.

Vainglory has seen a growth in activity in the UK following eSports organisation Fnatic's entry into the tournament scene. The team will be hosting the first Unified Live Spring Season Championship at the O2 in London in May 2017.