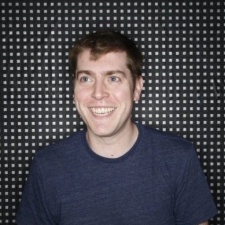 The PlayStation America alum has moved to the House of Mouse as VP of biz dev and licensing for the entertainment giant's games business and will be looking for developers and publishers to work on Disney-owned IP.

Prior to joining the entertainment behemoth, Drake spent five years at Sony, initially being hired as director of portfolio strategy in 2014.

He was promoted to global head of portfolio strategy and content acquisitions in July 2017. Before that, he spent seven years at Rock Band maker Harmonix.